Megara had a family at one point, a mum and a dad and a house with a dog. She was really small when they died, barely able to look after herself when a family friend took her in. She grew up above the tavern, starting off by giving Bertie a hand in the kitchens and delivering drinks to tables. It wasn’t long till the old barman had her playing tunes with an instrument left behind. A fairly battered squeeze-box. 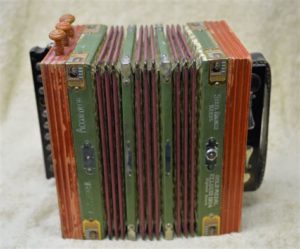 Life took a strange turn as she hit her teens and Megara found herself falling into a guild of thieves. However since Bertie hadn’t really focused on her education per se, the rogue struggled at times. On this occasion she accidentally assassinated the wrong person. Mistaking Phil, a lawman, for Quill the hairdresser, Megara found herself far from home and detained for murder.